How public administration will change in the next decade? Development of the new Public Administration Reform Strategy 2030 has began

Development of the new PAR Strategy for the period 2020-2030 has begun with the initial meeting held on 23 October 2019 at the Palace of Serbia. The new strategy will pave the way for the development of the public administration in Serbia in the next decade. In addition to the new Strategy, an accompanying Action Plan, valid until 2025, will be developed.

The event, organised by the Ministry of Public Administration and Local Self-Government with the support of this Project and the PAR Visibility and Communication (hyperlink) Complimentary support project, was attended by more than 100 representatives of state institutions, international community, the civil sector and experts in the field of public administration. The meeting started with a panel discussion, having the Minister for Public Administration and Local Self-Government, the Head of the Sector for Cooperation of the Delegation of the European Union, the Assistant Minister for European Integrations and the Assistant Minister for Finance as panellists. The panel gave an opportunity to the audience to be shortly briefed on how far the public administration reform had come in recent years and what the guidelines are for the new Strategy, given the experience gained so far. The panellists pointed out that – in the framework of Serbia’s European integration process – PAR remains a key priority with necessary focus on initiating better public policies, managing public finances and human resources, and improving service delivery to citizens.

The initial meeting continued with the work of working groups that discussed some of the key issues of the public administration reform process and identified over 50 recommendations that could be the starting point for the development of the new strategy.

The European Union will continue to provide financial and professional support for the public administration reform in Serbia. The EU for PAR under the Sector Reform Contract Project is part of this effort. Experts will support the work of all working groups set up for the development of the new PAR Strategy in every step of the development process to help the administration in elaborating an ambitious, yet achievable strategy that also fully complies with the requirements of the Law on the Planning System of Serbia. 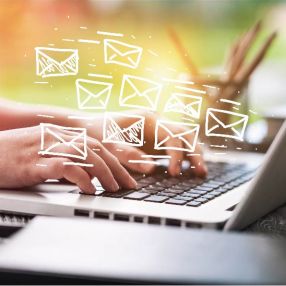 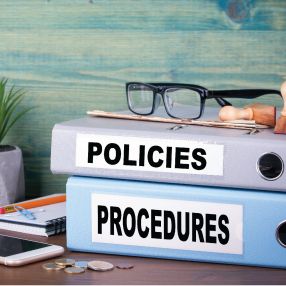 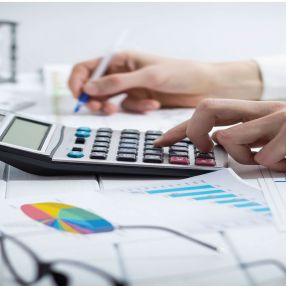 Can public policies be more efficient and economical? 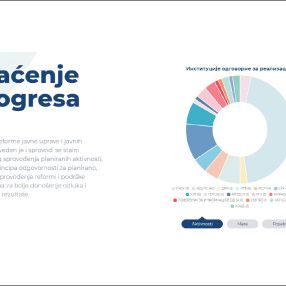